In this two player game, you push your opponent out of the arena to win. Each player controls a disc by touch and attempts to sumo wrestle the other player out of bounds. The closer you are to winning, the darker or lighter the arena gets to match the color of your ring. It's the classic match of light versus dark, good versus evil, sibling versus sibling, co-worker versus co-worker, or so and so versus whomever!

Finger Arena? How about welcome to the Finger Dome? Digit Wars? Dueling Digits? Touch Fighter? One, two, three, four, I declare a thumb war? Well whatever you call it, it is a fun social game to pass the time. (And really not so fun to play alone.)

Please let me know any suggestions that you have to tweak the software for your use. Feedback is great!

Concerns? Suggestions? Please email me at:

More of my software is available here: 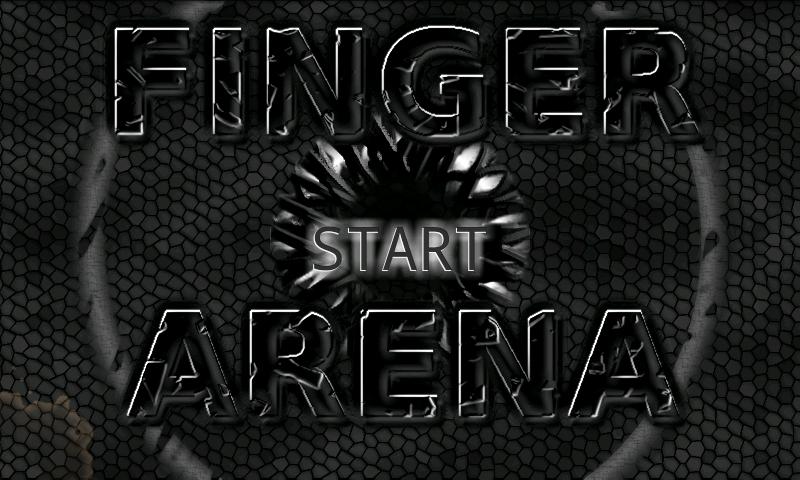 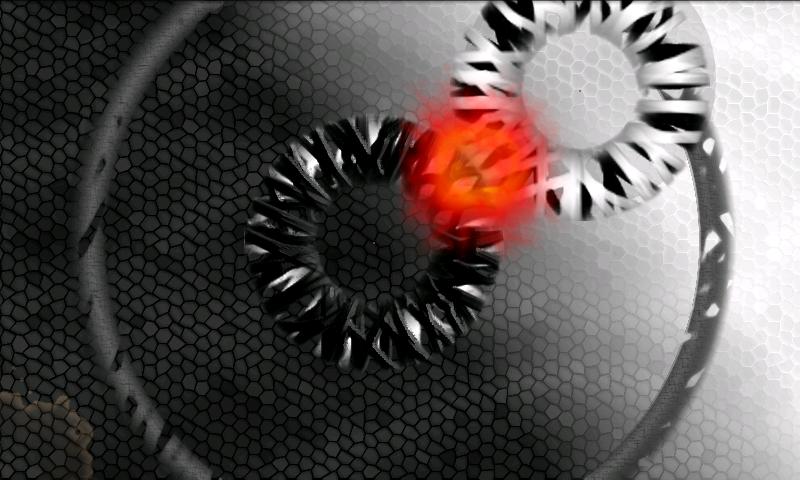 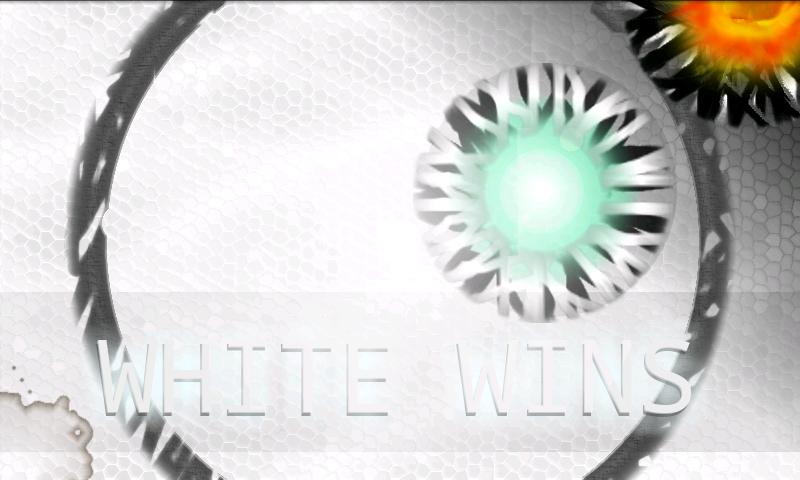 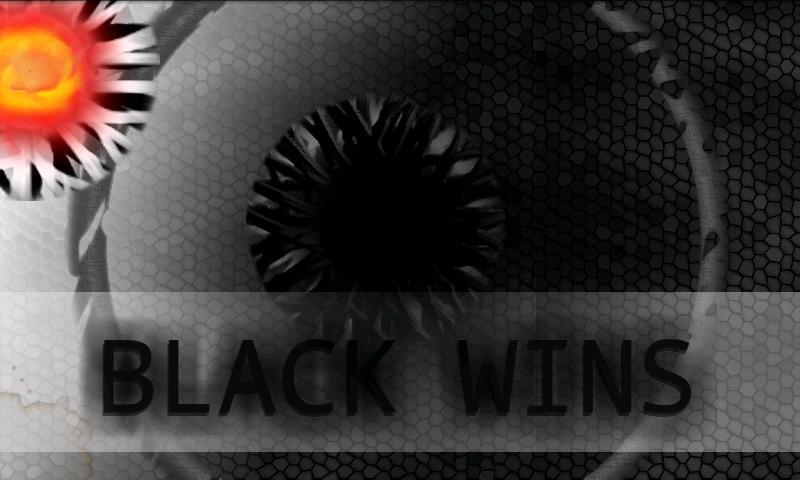 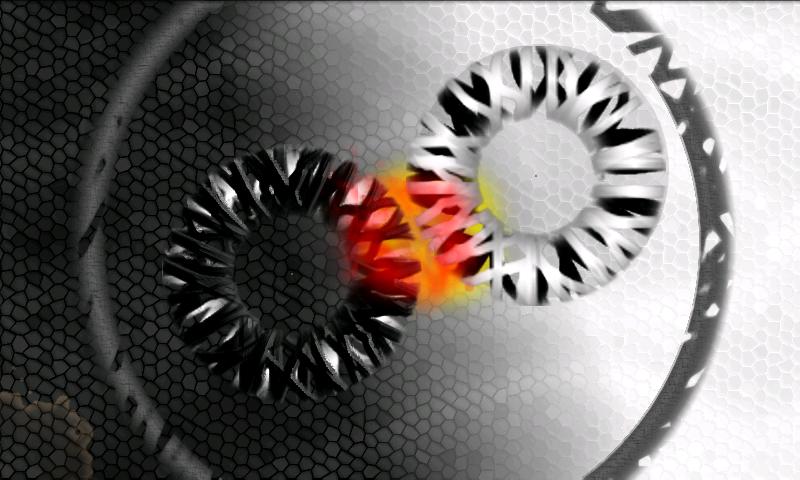 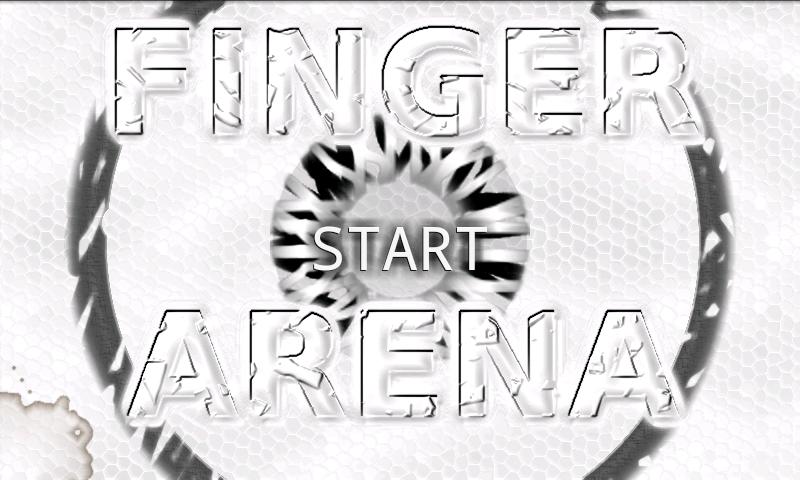 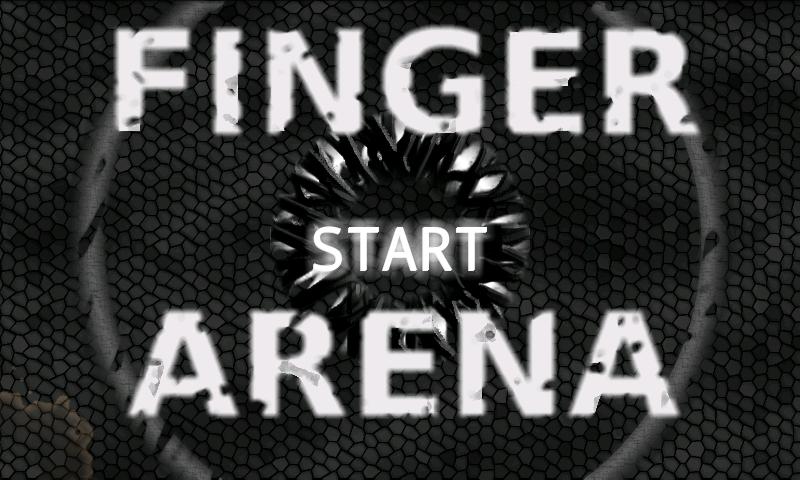 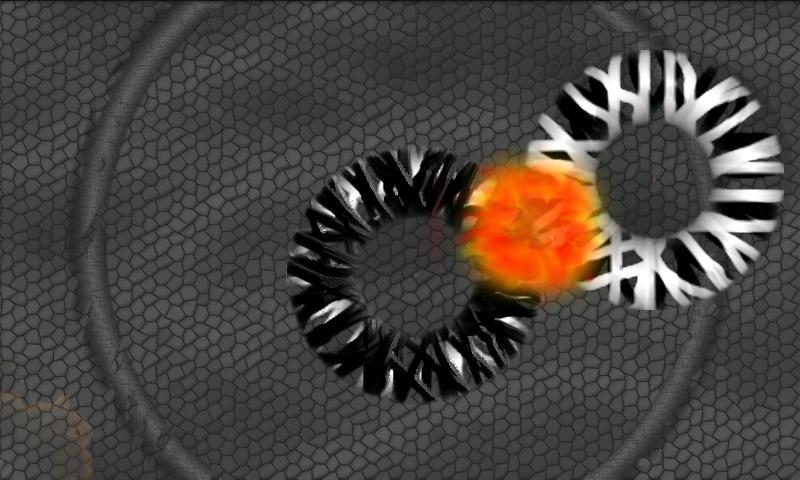 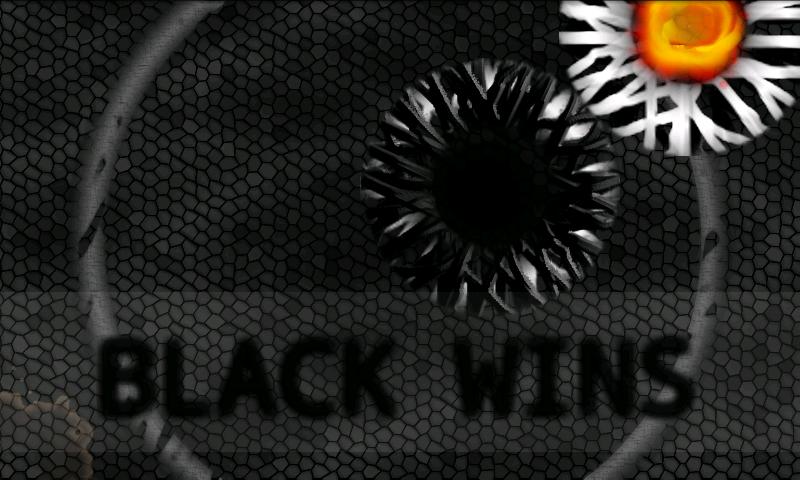 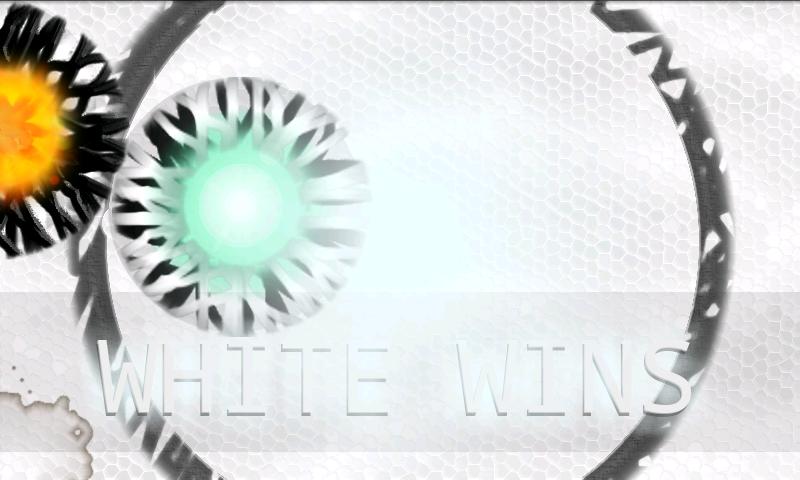